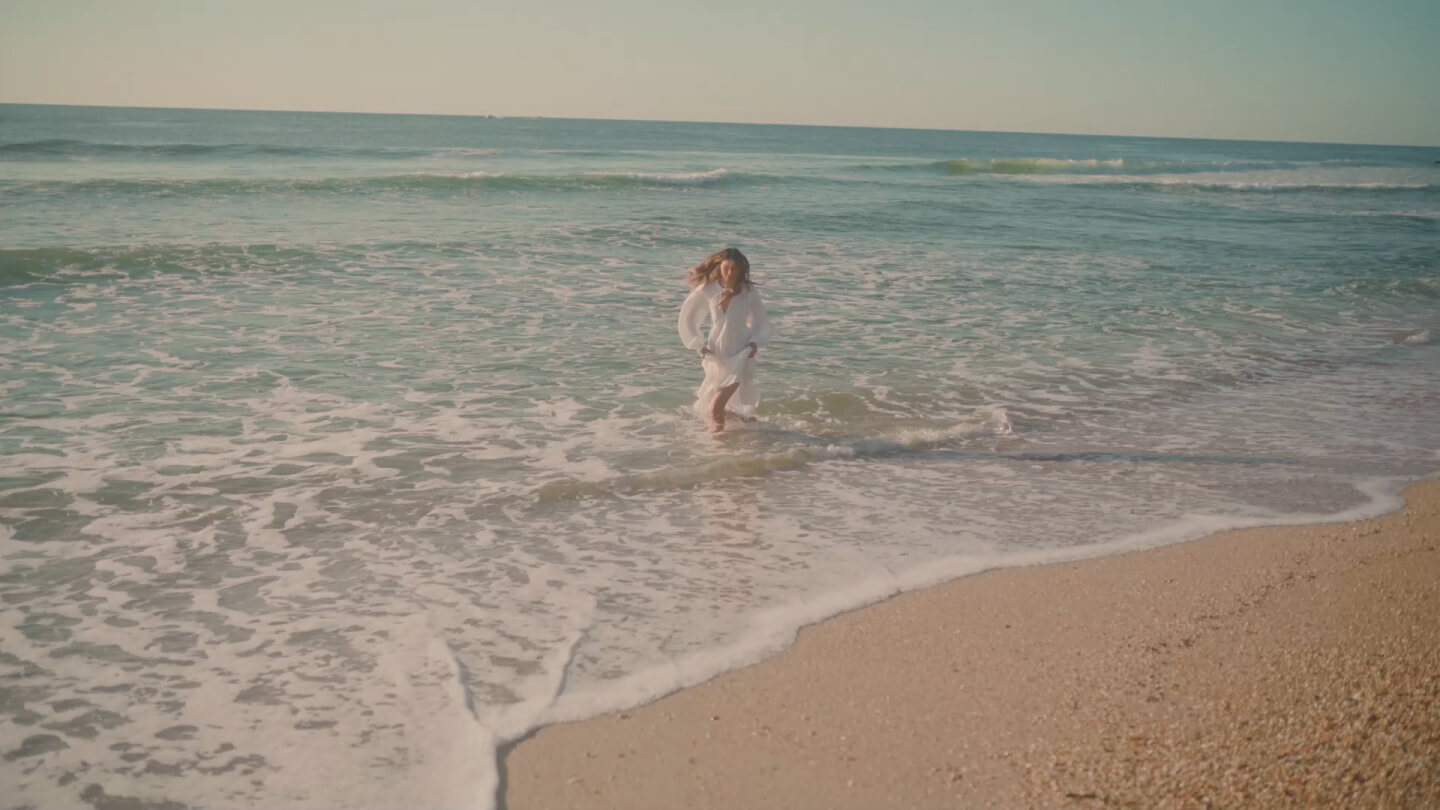 From nowhere to the depths of knowing. 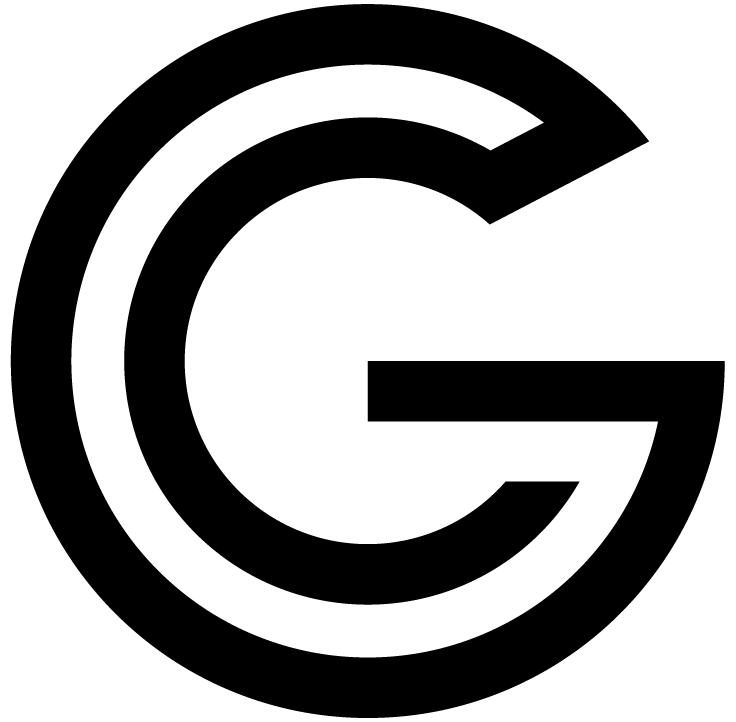 With a wide range of issues that current generation of Christians are facing, Gathering leaders and our creative team came down to one exact problem - young people are lacking the knowledge of God, they're lacking the conviction that God is their father, and is always there for them, that they are not alone. And thus the message of the promo found its beginning: Are you ready to go deeper with God? 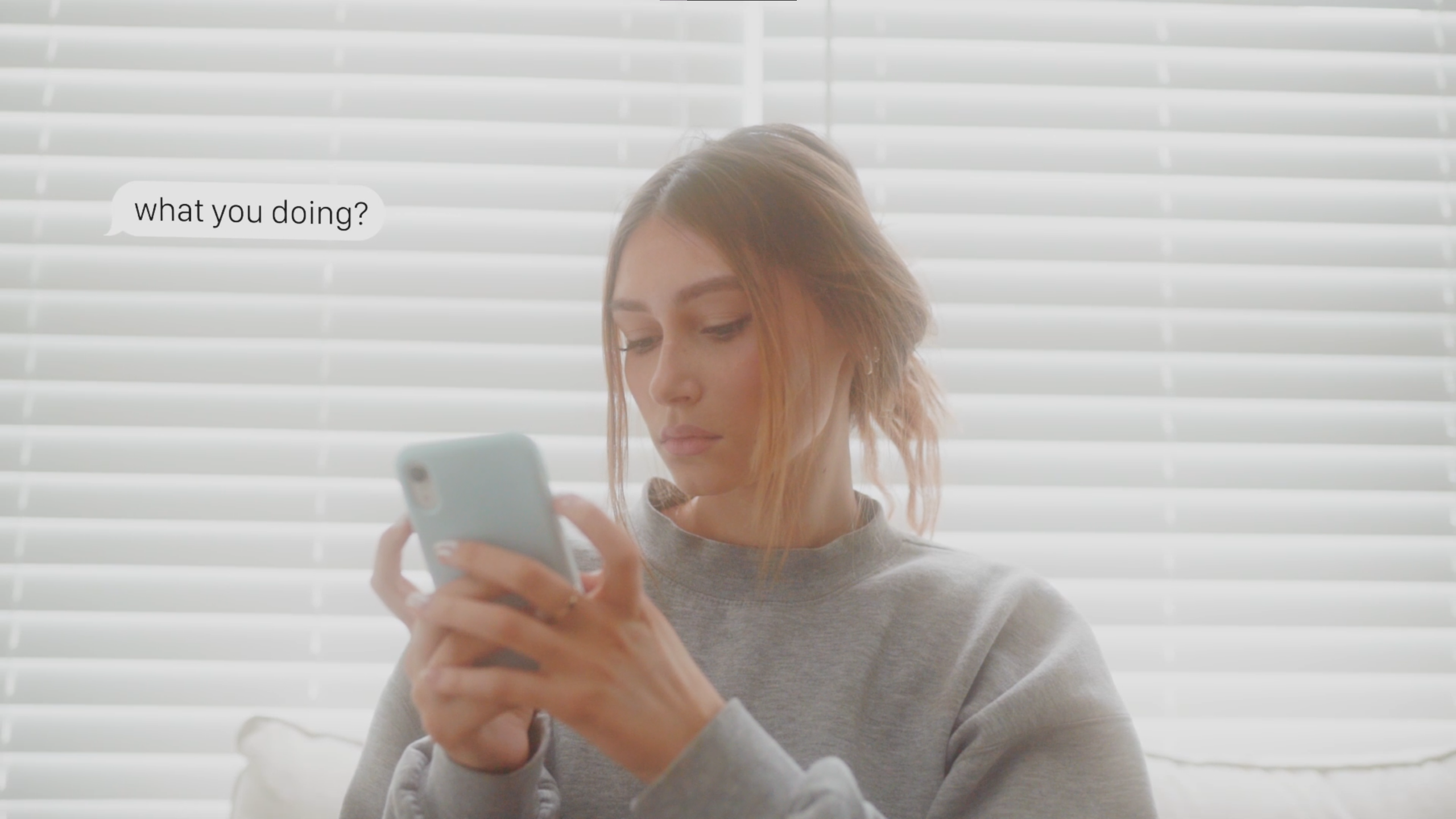 We figured that the most effective way to deliver the message was to become the person who takes Christianity as a casual interaction, rather than a lifestyle. Therefore, to become one, we wanted to show a regular day in a life of a college-aged girl who would voice her thoughts for the audience about her doubts, and essentially her surrender to God as peak moment. 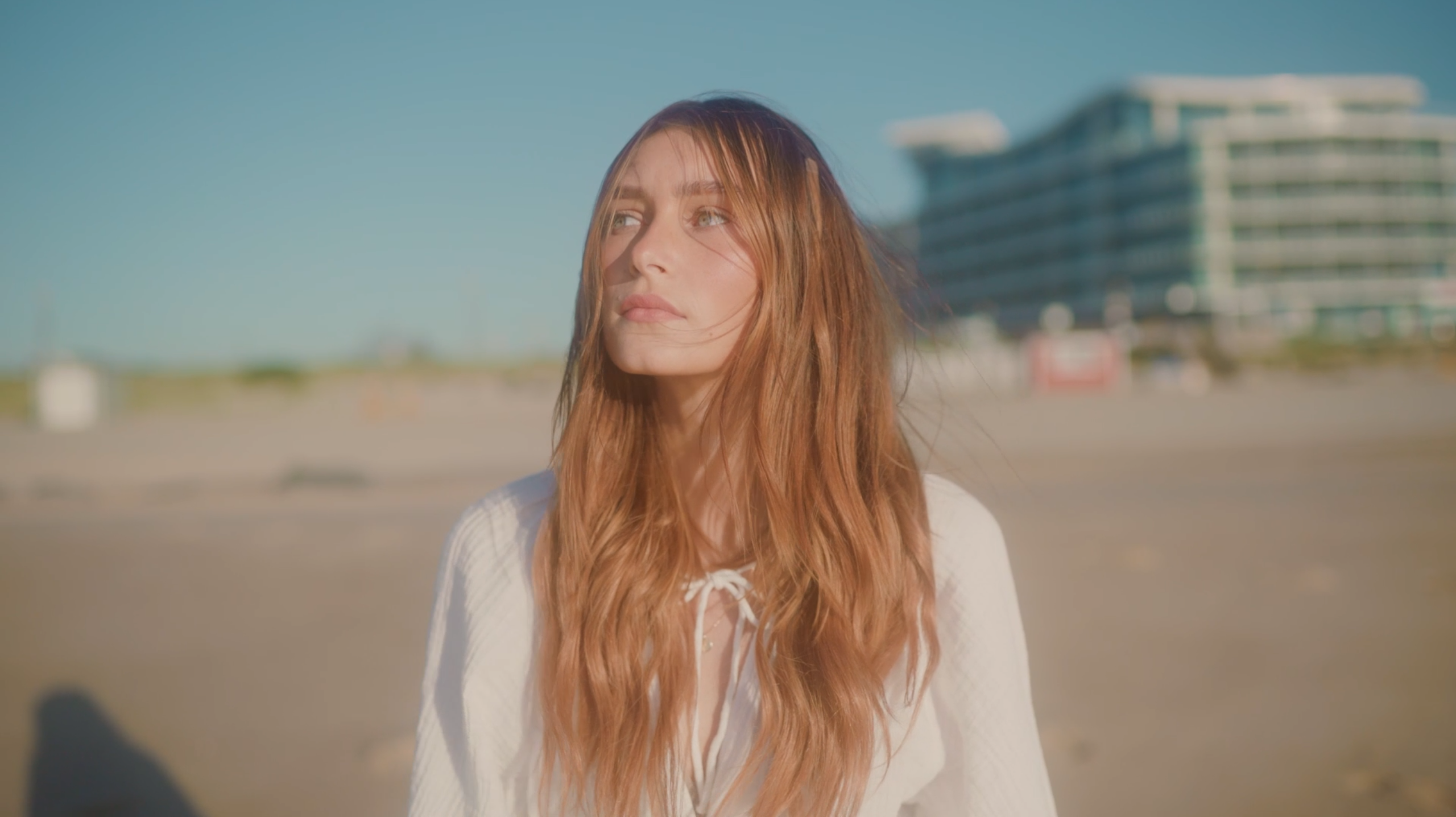 The execution came down to putting a static camera right in front of the subject, on the subject. This gave a personal and relatable feel to see the girl's emotions and expressions. After all initial scene's were captured, we moved on to a studio to record the girl's voice, to further emphesize her struggle with her faith. After some movie magic we've now gotten to the final reveal!

Final reveal first took place on Gathering's instgram page - it gainined a lot of tracktion with people getting excited to go to camp. At camp, people who came out, gathered in a chapel to watch the promo again before the speakers for that week were revealed. The effect was mesmorizing! People cheered in excitement to go deeper with God :)

Would love to work with us?
Start your project